Whoever you are, wherever you are, everyone should have access to inspiring educational experiences and be able to level up their skills.

That's why we have created edify  - a place where teachers and learners can connect and collaborate across mobile, desktop and virtual reality. Remotely.

Go beyond the lecture theatre and explore virtual worlds, conduct challenging or costly experiments and bend the rules of reality from anywhere. On any device.

Learn by doing, through the power of immersive experiences; to observe, collaborate and practice in your own time. Again and again.

Generate your own immersive content, without the need for coding, specialist tools or knowledge; to allow for the constant creation and discovery of infinite learning opportunities.

Our platform uses the power of gaming technology, spatial computing and virtual reality combined with accessible video conferencing tools such as Zoom and Teams.

A place where everyone can go anywhere. Create anything. Learn everything.

A place to learn without limits.  Together. We call it edify. 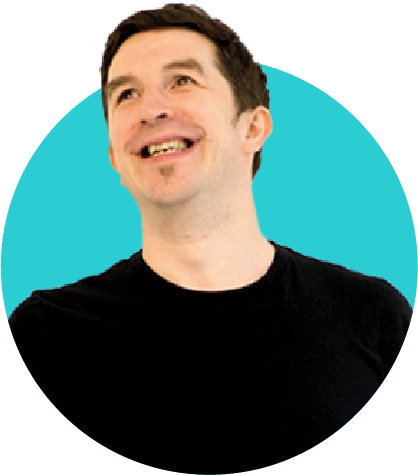 Martin is a pioneer in serious gaming an the production of 3D immersive content. He founded Soluis Group in 2000, which has grown to be one of the largest content studios for Designing, Engineering and Construction.
‍
After stepping out of day-to-day management in 2017 he brought the initial investment, team and technology into Sublime > edify.

Martin's role at edify is leading the management team as well as being the main spokesperson for edify. 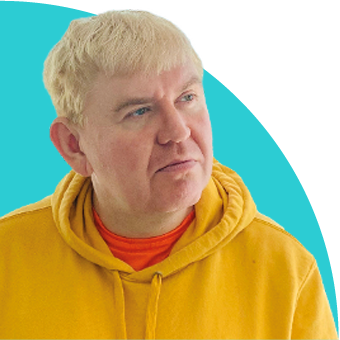 Chris is a technology startup veteran, who was an early employee / co-founder of two successful semiconductor companies, achieving exits of over $250m.

He has extensive global commercial experience lived in both Taiwan & the UAE, and has consulted for several leading immersive technology companies.

At home in both technical and commercial roles, Chris's role is to oversee sales & marketing, as well as leading edify's international expansion. 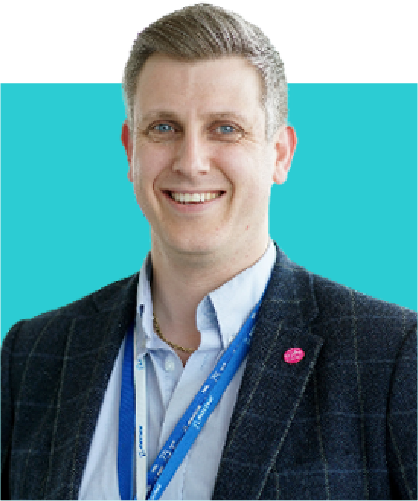 Chris has been at the forefront of immersive technology development, most recently as the AR/VR lead at the UK Advanced Manufacturing Research Centre, in collaboration with Boeing, Rolls Royce & others. 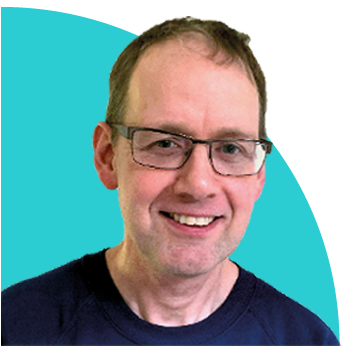 Robert has had a 30 year career in software development, and in particular in gaming.

He led the team who designed & built the world’s 1st animated newsreader in the late nineties, which sold to Orange S.A for £95m.

Robert's role is to define the system architecture for edify as well as to recruit and mentor a world class software development team. 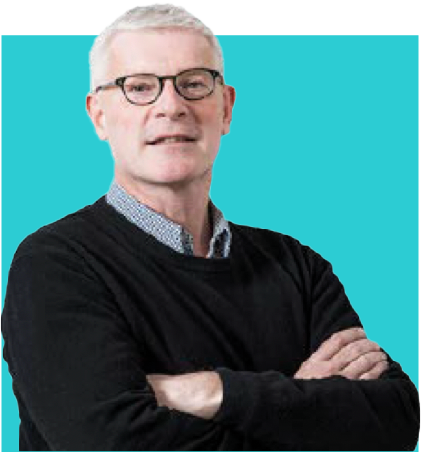 He has been Chair of London Metropolitan University since 2016, and has worked with a number of edtech business in non-executive and advisory capacities, including Macat, BibliU, Higher Education Partners, Created Academy, Squla and EDIA. 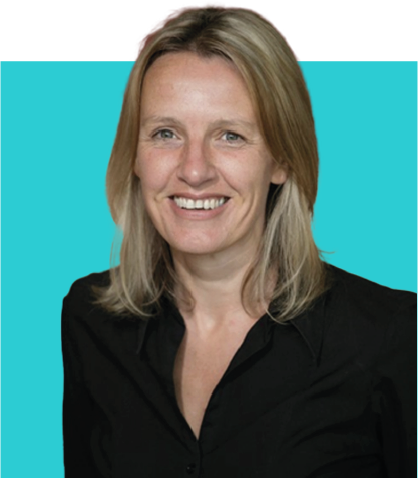 CEO + Founder
Class of Your Own

Alison is passionately committed to ensuring that the built environment is seen as an exciting, challenging and technologically stimulating place to learn and work.

Class Of Your Own actively works with leading industry and education partners to provide recognised progression routes into work experience, skilled apprenticeships, further and higher education. 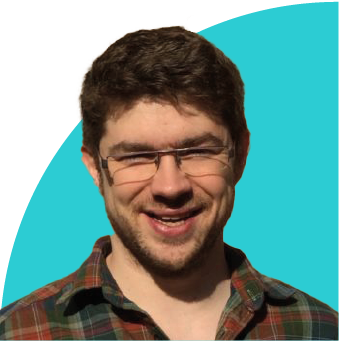 An academic with industry experience, Dr Neil McDonnell returned to academia from a senior role at 3D visualisation leader, Soluis, to undertake a PhD in Philosophy.
‍
Neil has since established a unique internal XR unit and fellowship at the University of Glasgow, focused specifically on the research and application of virtual and augmented reality.

Neil jointly established Project Mobius with Sublime, and has been central to the launch of edify. He has held academic posts in Glasgow, Sydney and Hamburg. He has published widely on topics in Philosophy, the use of immersive tech, and the intersection between the two.
‍

Want to find out more?

Get in touch today to find out more about
institutional solutions and pricing.
Contact us
